Welcome to my blog 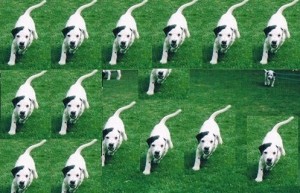 This is my fourth time at #AtoZChallenge and my theme this year is Sparky. You can read about my theme in detail here. 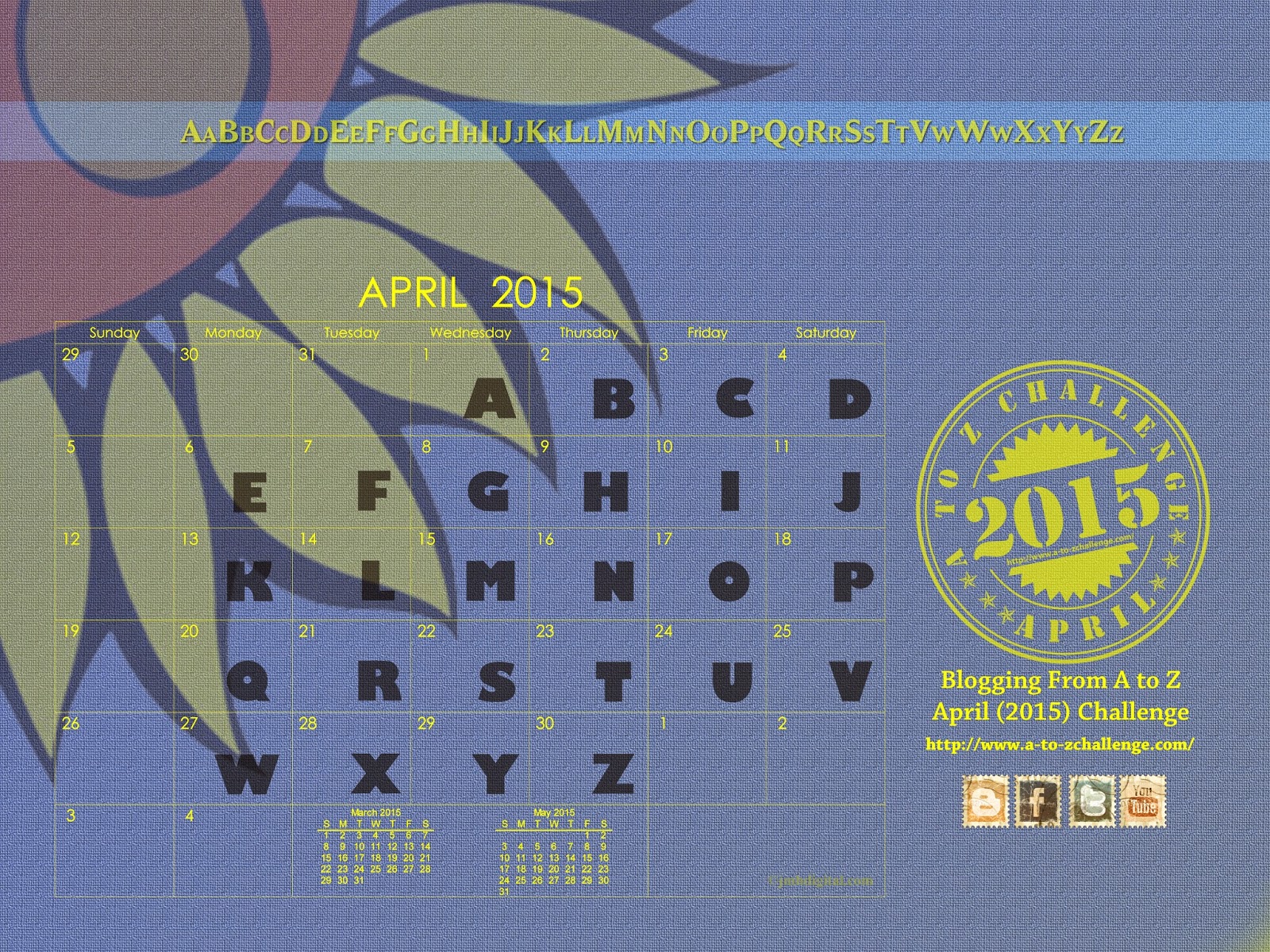 Charmed her way into our hearts

The kids gave in easily, without a fight and I didn’t suspect a thing. They used to visit the pups everyday and I let them, out of guilt. But one day when they innocently suggested we go and see how the pups were doing, I readily agreed, for hadn’t they given up on their lifelong dreams of having a pet at home?

The puppies were playing in the corner of the room, they were boxed in by wooden tables and a bed kept sideways. This made their play area safe and prevented them from running about the house and leaving puddles all over the pace.

Two pups were sleeping, the rest were nursing from their mother. One puppy was very restless and kept on climbing over the others and generally being a pain. She had a black patch on her right eye and ear; this made her look like a pirate. She was the naughtiest puppy and my daughter fell in love with her, there was another puppy that had a black patch on her left eye and ear, my son liked her. He called her Lefty, my daughter called hers puppy.

I liked them all from far, didn’t touch them or try to hold them in my hands, I was scared of the tiny puppies. Both Shloka and Kartik kept stealing glances at me, trying to gauge my reaction to their chosen puppies but I was smarter than them. After all I was their mother 🙂 I oohed and aahed at the cute pus and bid goodbye to my friend, Sukhi before heading home. When I called my kids to go with me, they refused. By now, both of them had decided on Righty, puppy with the right ear patch. They refused to put her down and asked me if they could bring her home for a couple of hours before returning her to my friend’s place.

It was a well thought out plan that I wasn’t a part of, shame on me 🙂 I let them bring the puppy home for a couple of hours after extracting a promise from them that they would bring her back to Sukhi’s house afterwards. This is how baby Sparky came to our house, as a guest in December 2003, a few days before Christmas and charmed her way into our hearts… to be contd. 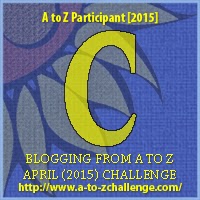 32 thoughts on “Charmed Her Way Into Our Hearts”