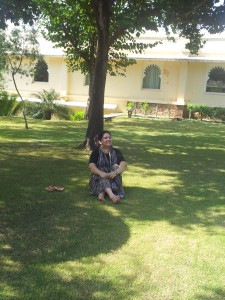 I am a fifty year young woman; married to an officer and a gentleman, we have two beautiful kids in their early to mid twenties and a baby Dalmatian at home, her name is Sparky. My health troubles started when I entered the dreaded mid forties, when I turned 45. It was the perimenopausal period and the most disturbing time of my life, I suffered a major personal loss during this period and as a result my health issues multiplied.

Along with the hot flashes, irritability, depression and other physical discomforts, I was dealing with a host of other hormonal problems due to my association with Hypothyroidism. My under-active thyroid was adding to my menopausal symptoms and making life a living hell for me. The icing on the cake was the multi-nodular growth in my Thyroid gland which needed constant monitoring and observation. An ultrasound every six months, a complete checkup every three years, 8 biopsies in 10 years, FNAC (Fine –needle aspiration cytology– a diagnostic procedure used to investigate lumps or masses under the skin)

But I was fine, or I appeared so to the world but I wasn’t anywhere near being sane and normal. As a result of these emotional issues I started feeling hollow inside and tried to make myself feel better by gorging on food. The temporary satiation helped me feel good for a while and to keep this feeling permanent, I started binge-eating. As long as the sweets and the savory snacks made me feel happy and stress-free, I was okay. This emotional over-eating led to my excessive weight gain; I went from sixty-eight to eighty kg in four years.

The final blow came when I turned fifty and my heels started hurting. Another specialist was added to the list of doctors treating me. Along with the Endocrinologist and Gynecologist there was now an orthopedic surgeon I had to go visit . He diagnosed my condition as plantar fasciitis I was given some pills to dull the pain and was advised steroid injections in my heel to give me the desired relief but before I could go for this scary treatment I was back in Peri-menopausal stage from Post-menopausal, after a long and deceiving gap of fourteen months.

The gynecologist suggested an ultrasound of the pelvis, a mammogram and blood tests. The ultrasound revealed a lesion in the lower uterine wall and the mammogram showed a lymph node in the left breast. A Pap smear test was added to the list to check for malignancy. My doctor referred me to the Oncologist for further investigations. The casual reference to this deadly disease and the matter of fact way they spoke in made me feel even more scared. I was a mess before the consultation with the Oncologist and didn’t want to go into his consulting room, ever.

My husband had to literally push me into the room when my name was called as I was rooted to the spot. The doctor understood my fear and spoke reassuringly about the findings of the mammogram report. He didn’t find the lymph node alarming and dismissed it for the moment but asked me to come for a follow-up visit after six months. He also told me that I was at risk because of my weight and that I needed to lose some ASAP 🙂

I thanked him profusely and ran out of his cabin, while making mental note to join a yoga class and try to lose some weight. I did join a class and am keeping my fingers crossed that after six months when I go to my doctor, he tells me that all is well.

Until then, I meditate and heal 🙂 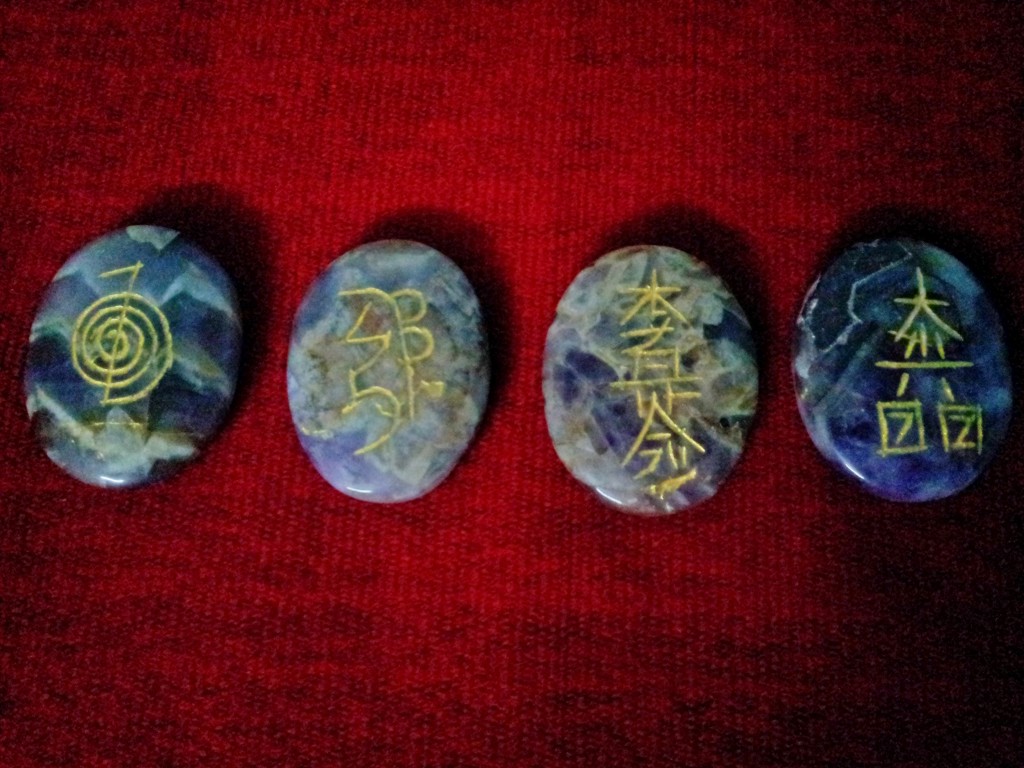 10 thoughts on “Meditate and Heal”