This week using the photograph below as the prompt, we are writing our thoughts/a story/ poem in about 500 words. http://writetribe.com/wednesday-prompt-news/ 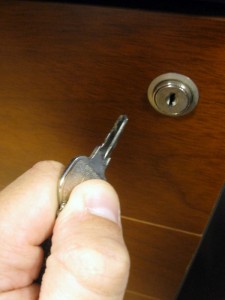 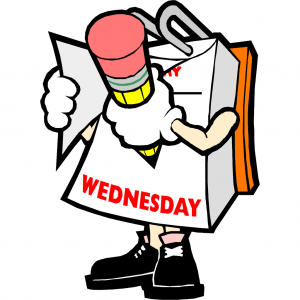 It is such an obvious picture; a lock and a key. I mean what could be so complicated about it? Difficulties could be the lock and courage and perseverance, the key, opening the door of possibilities.

The vengeful, mean boss could represent the lock and the hardworking, intelligent and quick thinking employee, the key. The lock could be an overprotective, possessive husband/partner and the sorted, independent woman, the key.

I have often wondered what lies beyond this locked door; the lock mocking me every day and the elusive key not to be found until today. I am a complex person; the wires in my head are jumbled up and not salvageable, my thoughts equally so, my memories damaged beyond repair. I exhale slowly fearing the world crumbling into a pile of rubble due to the force of my tortured breath. I speak softly because I don’t want those listening to damage their ears. My words could penetrate their heads and change their hearts, bring about a revolution in their thoughts.

The patriarchal society and the closed mindsets, orthodox views, tainted perceptions, extreme ideologies and the deep-rooted fear of change and the threat of losing power due to multiple factors.

15 thoughts on “The Magic Key”