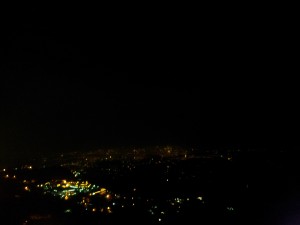 Somewhere a mother cries herself to sleep every night, clutching her daughter’s picture to her aching heart. She knows her little girl is never coming back to hug her and tell her, ” Mummy, I love you”, and this thought crushes her.

This mother has felt a flicker of hope in her broken heart after months, on hearing that the animals responsible for taking her daughter away from her had been awarded some punishment for their heinous crime. This is not just punishment, they are getting away scot-free as they won’t suffer even 1/100th of what they’d made Nirbhaya suffer.

She had wanted justice for her brave-heart daughter, who had fought death in order to name her killers and reported their atrocities to the authorities. She had wanted them dead for what they had done to her, it had taken so many cowards to overpower this brave girl and torture her.

At last her wishes have been granted but there is still a long way to go before her soul is at peace. Only when these criminals are hanged to death will she rest in peace, until then her soul is drifting among us, reminding us that we have to do everything in our power to get her justice.

Hanging these four rapists would be the first step in bringing about a change in the mindset of people in the society and sending a strong and clear message out there. But there is a lot more to be done to make sure that this kind of incident is never repeated again.

Any girl/woman, in any attire, at any time of the day or night, either alone or accompanied by her ( girlfriend, boyfriend, colleagues, relatives), has the right to be out on the streets and feel safe. This is her country, she is a citizen of India Shining.